2013 First Annual Decision Maker Workshop: FCEM&HS held the first Decision Maker Workshop on February 26, 2013 for elected officials and decision makers from throughout the county to discuss the risks, capabilities, and gaps which could impact Franklin County. Recommended actions were provided by Director Pannell based on the results and include: holding an Annual Decision Maker Meeting, continuing to conduct regional training exercises and Emergency Management working groups to ensure collaboration and the development of a Cybersecurity Workgroup to examine threat of Cyber-Terrorism for Franklin County. All recommendations were accepted by Mayor Coleman on behalf of the City of Columbus, Commissioner Brooks on behalf of the Franklin County Commissioners and Dana McDaniel on behalf of FCEM&HS Executive Committee.

FCEM&HS/CEPAC/LEPC/OEMA/SERC Full Scale Exercise: The FCEM&HS/CEPAC/OEMA/SERC 2013 Full Scale Exercise was held on April 4th to validate Franklin County’s Emergency Operations Plan (EOP) and evaluate response plans and capabilities in the event of a domestic terrorist incident. The exercise was based on multiple coordinated terrorist attacks executed concurrently at schools in Westerville and Grandview Heights. The Westerville scene included a HazMat (Chlorine) attack and both locations involved an active shooter situation. Over 200 participants took part in the exercise. The Exercise Evaluation Team determined that FCEM&HS met all the evaluated objectives and current systems performed extremely well, providing the foundation for a rapid, controlled response to a disaster.

FCEM&HS Participating in Vibrant Response 2013-2: FCEM&HS and Ohio EMA have been invited by U.S. Northern command and Army North of the Department of Defense to participate in Vibrant Response 2013-2, a multi-day exercise in August at Camp Atterbury and Muscatatuk in Indiana. The summer exercise will “notionally” occur in Franklin County. Director Pannell and staff members recently traveled to San Antonio, TX to participate in Master Scenario Events List (MSEL) Writing Conferences to provide Franklin County information so the exercise can be as realistic as possible. 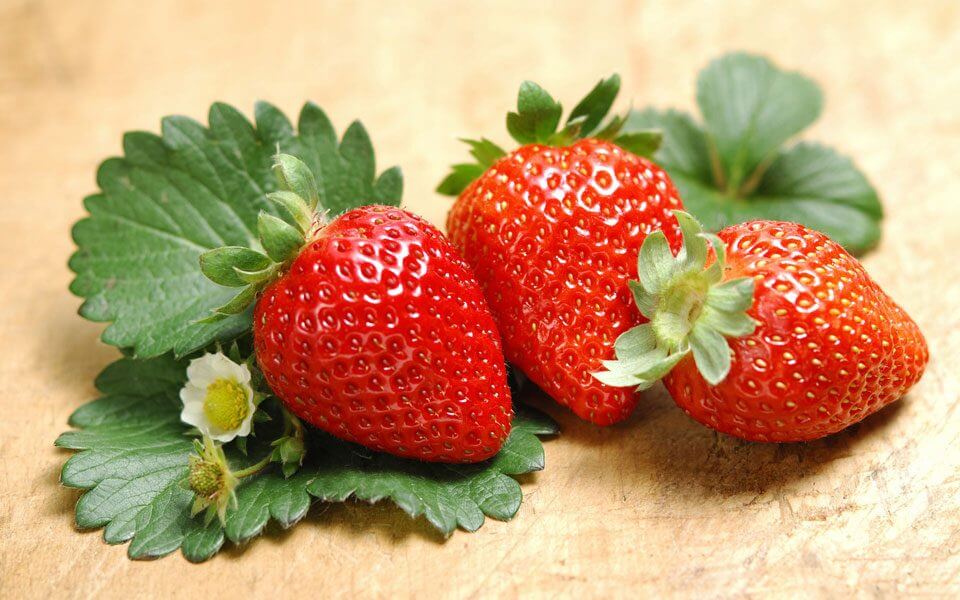 Save Time and Effort on Noise Complaints 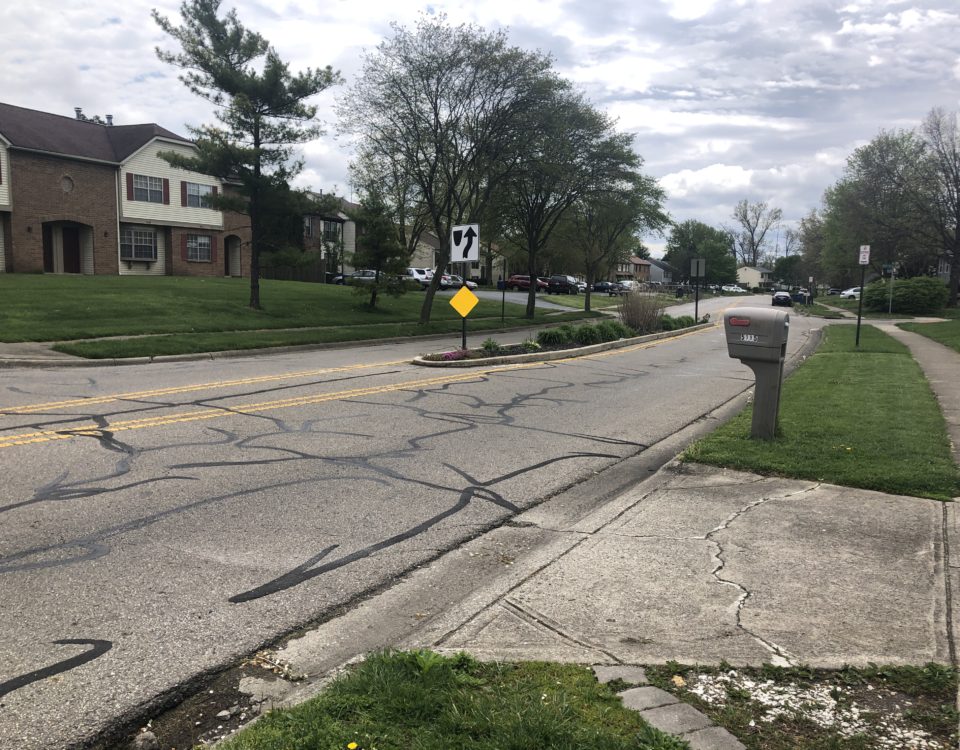 Thinning out plants? Put some in a common flower bed! 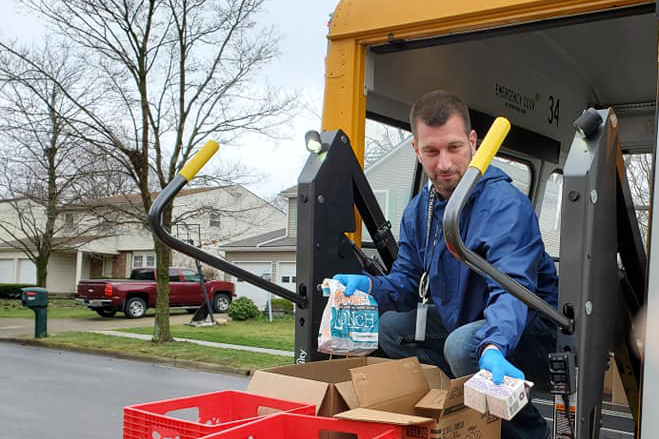